We hope you’re well and enjoying the holiday season. As the year wraps up, the Andrew W. Marshall Foundation would like to share some thoughts on our co-founder and namesake, Andy Marshall.

A couple of months before he passed away at 97, Andy said the hardest thing for him was losing his voice. This surprised me (Jaymie), as I expect it would surprise many others, because Andy just didn’t talk that much. So, I asked him what he meant. He looked at me for what seemed like a long time and said, “I don’t mean my actual voice.” And he did not.

Andy’s voice was not about talking. He lived the “rule of five” – listen for four minutes and speak for one. Equally, Andy’s voice was not about Andy – it was “we and not I.” His voice was an expression of his belief that thinking about the future required finding and fostering new voices – people who thought differently about the future national security of the United States. It was about people willing to try to understand what strategic competitions the United States could face in the future. He encouraged critical, inter-disciplinary thinking starting decades in the past before trying to look decades into the future.

Working at the RAND Corporation during its startup years was an extraordinary time for Andy. A haven for intellectual freedom, there was no hierarchy. Nobel laureates were on equal footing with graduate students. It was about finding and investing in people with unusual backgrounds and trained in many disciplines. Genuine curiosity and willingness to engage in intellectual exploration was more important than age.

The Andrew W. Marshall Foundation continues Andy’s legacy of finding and fostering diverse and curious voices. Please join in on our journey.

With best wishes for a wonderful 2023, 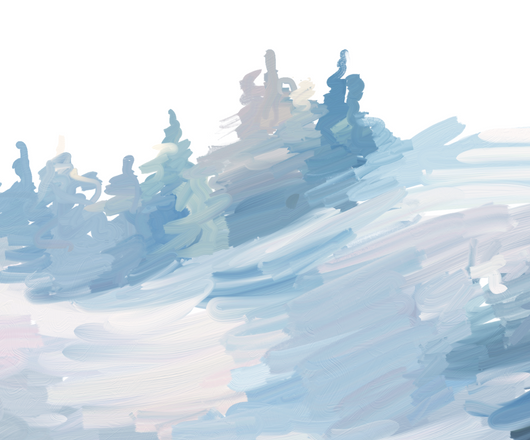