Andy Marshall and Jaymie Durnan established the Andrew W. Marshall Foundation in November 2017. Andy’s mandate was clear: Find people who are curious and passionate about shaping the future, and not fixated on reacting to the problems of the moment.

Though the idea had been percolating for many years, co-founders Andy Marshall and Jaymie Durnan began discussing the reality of a foundation in 2016. Andy had retired from government service the year before, but friends, mentees, and former colleagues still visited him regularly to discuss their work and solicit his ideas. Andy loved this type of interaction. Humble by nature, Andy was not initially inclined to lend his name to a formal organization but was continually encouraged by close friends and mentees. By 2017, the idea was fully brewed.

Throughout 2018, Andy and Jaymie engaged with the community Andy had built throughout his life. Supporting publications and discussions on U.S. long-term competitions prompted thinking on the wide scope of activities the Foundation could engage in to support new voices. Staying true to Andy’s beliefs that we should embrace uncertainty, the idea of “experimentation” took hold. The Foundation would experiment with different ways of bringing people with new approaches or unconventional ideas into the conversation on U.S. national security.

Andy passed away in 2019, and activities quieted down as friends mourned and remembered. A great effort by advisors and friends reinvigorated activities in 2020 to begin structuring and generating ideas as a start-up. This allowed the Andrew W. Marshall Foundation to launch its first full year of experiments in 2021.

Despite Andy’s initial reluctance to be the public face of an organization, he was doing what was right for the United States. This Foundation honors and shares his legacy. 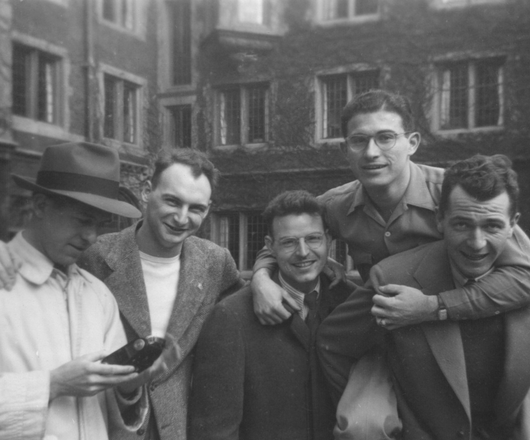 Andrew Marshall dedicated his life to the support of new voices, rigorous analysis, and the defense of the United States. His career spanned seven decades, including 25 years at the RAND Corporation before becoming Director of Net Assessment in the Office of the Secretary of Defense. Throughout his long career, Andy played a pivotal role in creating new ways to think about U.S. national security through collaboration with and mentorship of other strategists.

Andy worked at the RAND Corporation in the 1950s and 1960s. As an organization composed of some of the most influential advisors to senior U.S. administration officials, RAND developed and matured methods of analyzing the nature of the long-term competition between the United States and the Soviet Union. In the late 1960s, Henry Kissinger recruited Andy to apply these approaches in the National Security Council, where Andy worked for several years before becoming the first Director of Net Assessment, a post he held for the next 43 years.

During his time in government, Andy matured the practice of net assessment as it is often employed today. These assessments were rich and robust pictures of the state of the military competition between the United States and a competitor, including but not limited to trends and asymmetries, challenges the countries faced, and opportunities to improve the position of the United States in the competition. These assessments drew on diverse fields of study and areas of expertise.

Following the defeat of the Soviet Union in the Cold War, Andy directed his efforts toward the changing character of warfare, identifying the emerging revolution in military affairs at its inception, and recognizing the rise of China and the emergence of the Asia-Pacific region as the locus of future geostrategic competition. Throughout his tenure at Net Assessment, Andy sponsored databases, war games, and translations; funded the development of new analytic techniques; brought in views from orthogonal fields; and supported new voices in all areas of national security. The network of experts he had begun to develop at RAND blossomed into a vast community of analysts, military officers, and scholars at institutions across the country and in Europe and Asia.

Andy retired from government service in 2015 at the age of 94 and dedicated the remaining four years of his life to supporting all those who sought his counsel and writing his own short essays on the history and practice of defense analysis. 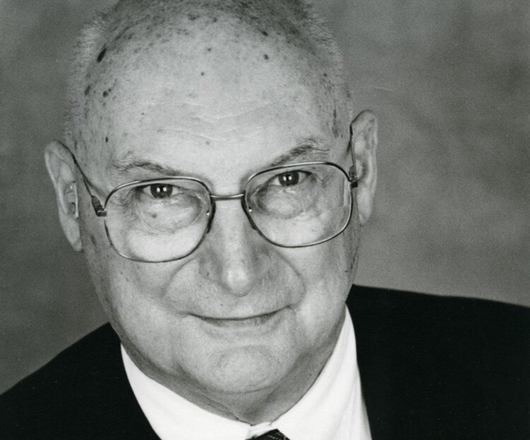 “For over four decades Andrew Marshall’s judgments, emanating from a small office in the Pentagon, have guided American defense policy.”
- The Economist