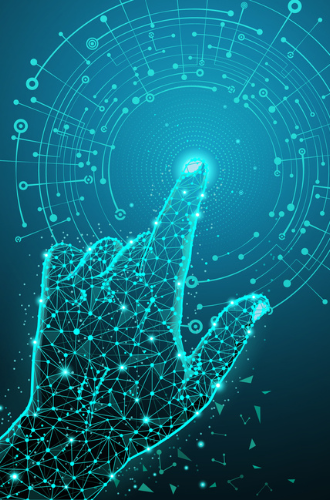 Some Thoughts on Military Revolutions

Memorandum for the Record, Office of the Secretary of Defense

Made available by Stanford University

“The purpose of this memo is to put down some ideas about the nature and character of military revolutions and to record where my office is in developing a better understanding of the current, potential military revolution. I also want to put forward some ideas about what ought to be done in the next two or three years. I’m doing this following talks with Bill Perry and John Deutch. Both are quite interested in the notion that a military revolution may be underway, or may be possible. I want to go beyond what I talked about with them to a fuller description of what might be undertaken if they and other top-level officials become convinced that, in fact, we are in the early stages of a major change in the nature of warfare.”

Read More
Back to Library