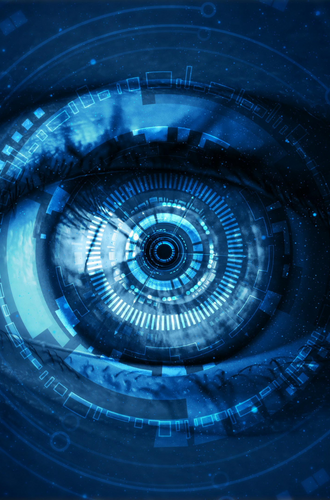 Peak Human? Thoughts on the Evolution of Human Performance

“Environmental scientist Jesse Ausubel, awarded the 2022 Nierenberg Prize for Science in the Public Interest, discusses whether the human species can continue to improve—much like cars, computers, or other technology—or whether our species has reached its peak.

In a career spanning more than four decades, Ausubel has conceived, developed, and led numerous projects to observe and better understand the environment. This includes high-profile work on several major programs to survey and catalog the planet’s biodiversity, including the Census of Marine Life, the International Barcode of Life initiative and the Encyclopedia of Life.

The Nierenberg Prize is presented annually by Scripps Institution of Oceanography at UC San Diego and the Nierenberg Family to honor the memory of William A. Nierenberg, an esteemed physicist and national science leader who served Scripps Oceanography as director for two decades. Recorded on 10/13/2022.”

Watch Here
Back to Library