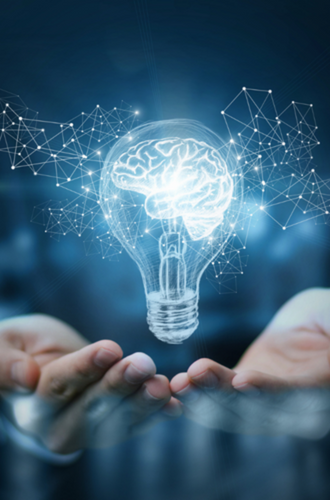 How to Lead Innovation in a Changed World

Issues in Science and Technology

“For a holistic twenty-first century science and technology policy, the United States must go beyond the Endless Frontier.

In borrowing its title from the 1945 policy framework created by Vannevar Bush, the Endless Frontier Act currently before Congress seeks to increase federal government investment in science and technology to “combat China” and boost American innovation. Bush’s vision was successful in the post-World War II years, but the S&T system has undergone fundamental change —both domestically and internationally—in the intervening 75 years. What is needed now is an entirely new framework fit for the unique social, technological, and security concerns of the twenty-first century. Bush’s original Endless Frontier may be best known for increasing federal funding and creating the science agencies we know today, but its true legacy is the way it analyzed the existing S&T system, created a new institutional landscape, and offered a global model for others.

For the United States to remain a leader in global science and technology, focusing on only one kind of input (federal investment) or on one other country (China) won’t be sufficient. In fact, a fundamentally new approach to S&T policy is required, one that can leverage and optimize the diverse and dynamic system that has evolved, manage new risks, and better deliver benefits to society.”

Read More
Back to Library